Been a bit, but it's Thanksgiving.

I'm over at the youngest's place in Seattle. Brined a turkey this morning, make the neck and giblet broth for her gravy. Her place has a fireplace, watching a fire burn this evening.

Been thinking of times past, other thanksgiving's, other places. Way back, before the oldest, Kate, was born, when we had venison, one time elk. Before we married, I think in '66, she and I spent thanksgiving in the Pocono's, skiing. Or trying to, it was mainly ice. Thanksgiving morning I woke in the motel to her saying 'Open mouth" and shoved in a slice of cold, previous evening's pizza. 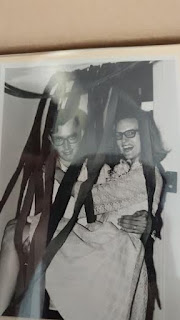 A year after the infamous pizza incident. Our honeymoon, 1968. 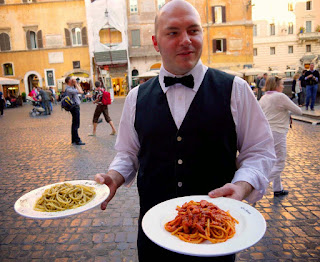 Many years later, in Rome, thanksgiving with the youngest daughter. 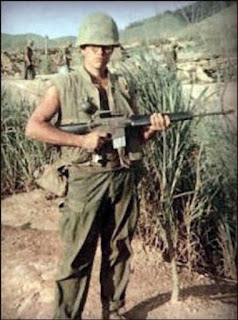 Skipping around in years, near thanksgiving, Marble mountain, 1967. Later in the day they choppered in turkey, mashed potatoes, gravy and pumpkin. It just seem weird to me. 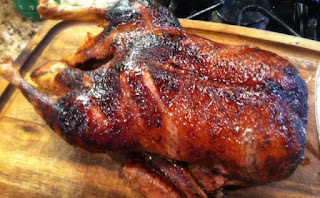 A few years ago, instead of turkey, duck.

Many thanksgivings, many people. I've been privileged to have a good, exploring life. I look forward to tomorrow, another with my kids and grands. I hope you, my friends, have a good one too.