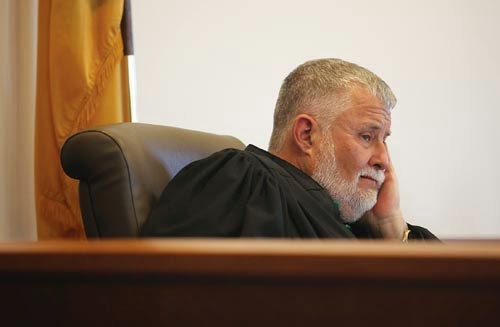 I realized today, somewhat belatedly, that this is the internet!! And, as the character in 'Body Heat' said, "...all the old rules don't apply."

For instance, this was driven home when I read the comments on another blog, and each sentence started with the word 'Fact'. This was followed by a declaration of some 'fact'. No source was offered, and I slowly understood that sources are not needed in this brave new world. So....in that vein, here goes:

Fact:  All (every damn one of them) Tea Partiers have an unnatural attraction to goats.

Fact: Ted Cruz has asked the so-called islamic state for advise on his next moves in congress.

Fact: Michelle Bachmann and Sarah Palin were seen together in DC at a infamous drag queen bar dressed in leather. Dancing.

I've also learned that one can say, with an underlying theme of pride, that one is as ignorant as a rock, and that lends to your credibility!! Who would have guessed?!?? All you have to do is state that you are a dumb as a turnip, and then give a opinion......automatically you are given credence in some minds. Ergo, anyone like scientists or people even vaguely associated with having an intellect, is discredited! How cool is that??

Least you think I'm somewhat off kilter in any of this, realize that this is the internet, I wrote it, it must be true.

Update for the winter that isn't

First, a bit of Butte news, always guaranteed to inspire some emotion, be it boredom, disgust, wonder, etc...

Indeed, some clothing restrictions we've all wished for, even if it does degrade our civil rights.....

I told you before it's an early spring: A grizzly was seen leaving his den this week....if you drive on this road, I'd advise carrying an extra couple cheesburgers. 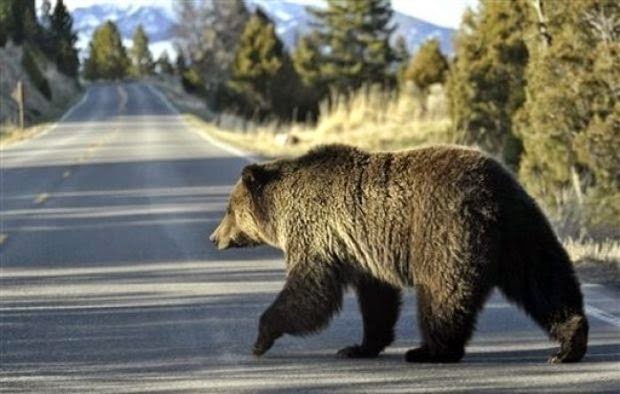 Spring seems to be a tad early this year.

And, for the last in local news.......how to get a date, Butte-style.
I can't make this crap up, people. I'm just the messenger....this is from today's local rag:

"A man strolled through the Magic Diamond Casino in Rocker with his privates hanging out of his pants on Sunday night.
A manager reported the incident to police on Monday. The man had been at the casino and tried to talk repeatedly to a female employee, Butte-Silver Bow Undersheriff George Skuletich said Tuesday.
Apparently, the man unzipped his pants and decided to attempt a more visual method of catching her attention."

Ahem. Fine, we all have our methods, it's all good, eh?

Lastly, a couple weeks ago our President gave his state of the union address, followed by the GOP response, all I should add, had been done days before the actual event.......did anyone stay around for the senator Judi response, one of the two GOP?

She's a loon, or an animation, perhaps not real. Spooky at the least. 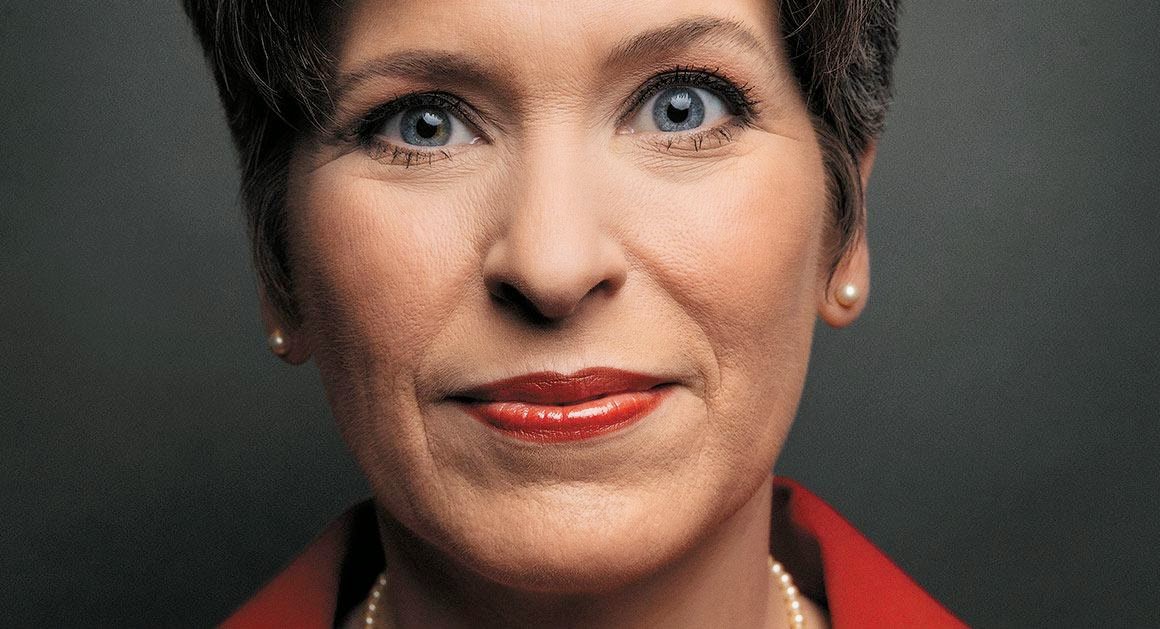