Things haven't exactly gone according to my plan, but then, what does? I'm going to call a hiatus at the least to this blog, and there is no knowing what the future holds. But in whatever time I have, I'll be occupied with my kids and their world.

I have enjoyed writing here, and have been quite taken with the type of relationships that are formed in this ethereal world.

Take care all, be as happy as you can. I'll leave you with a quote from Willy the Shake:

"If we do meet again, why, we shall smile;
If not, why then, this parting was well made." 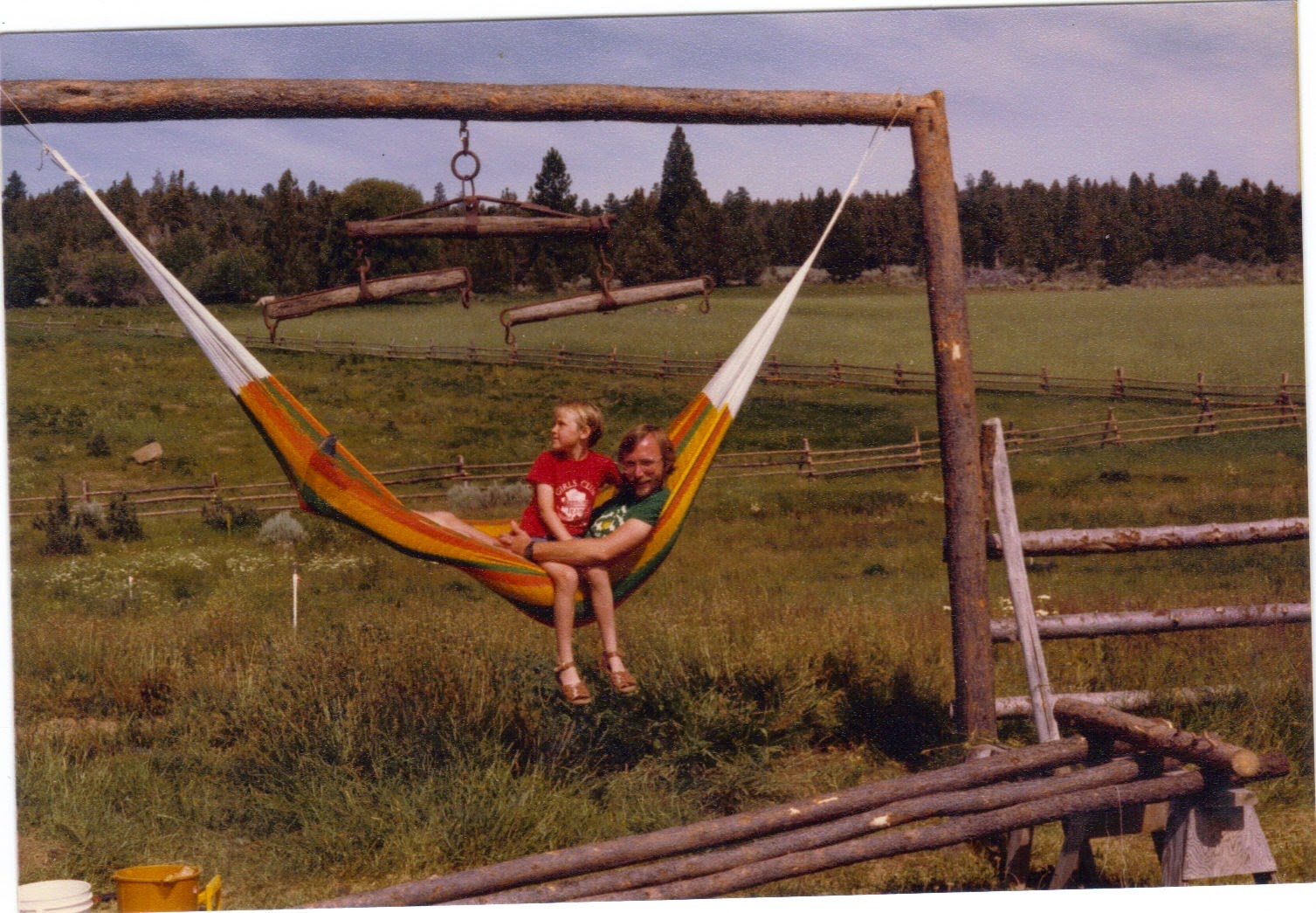 As I mentioned, the girls were both born on the first of December, 13 years apart. Last time I put a picture taken this birthday, here's one from 27 years ago on that day. 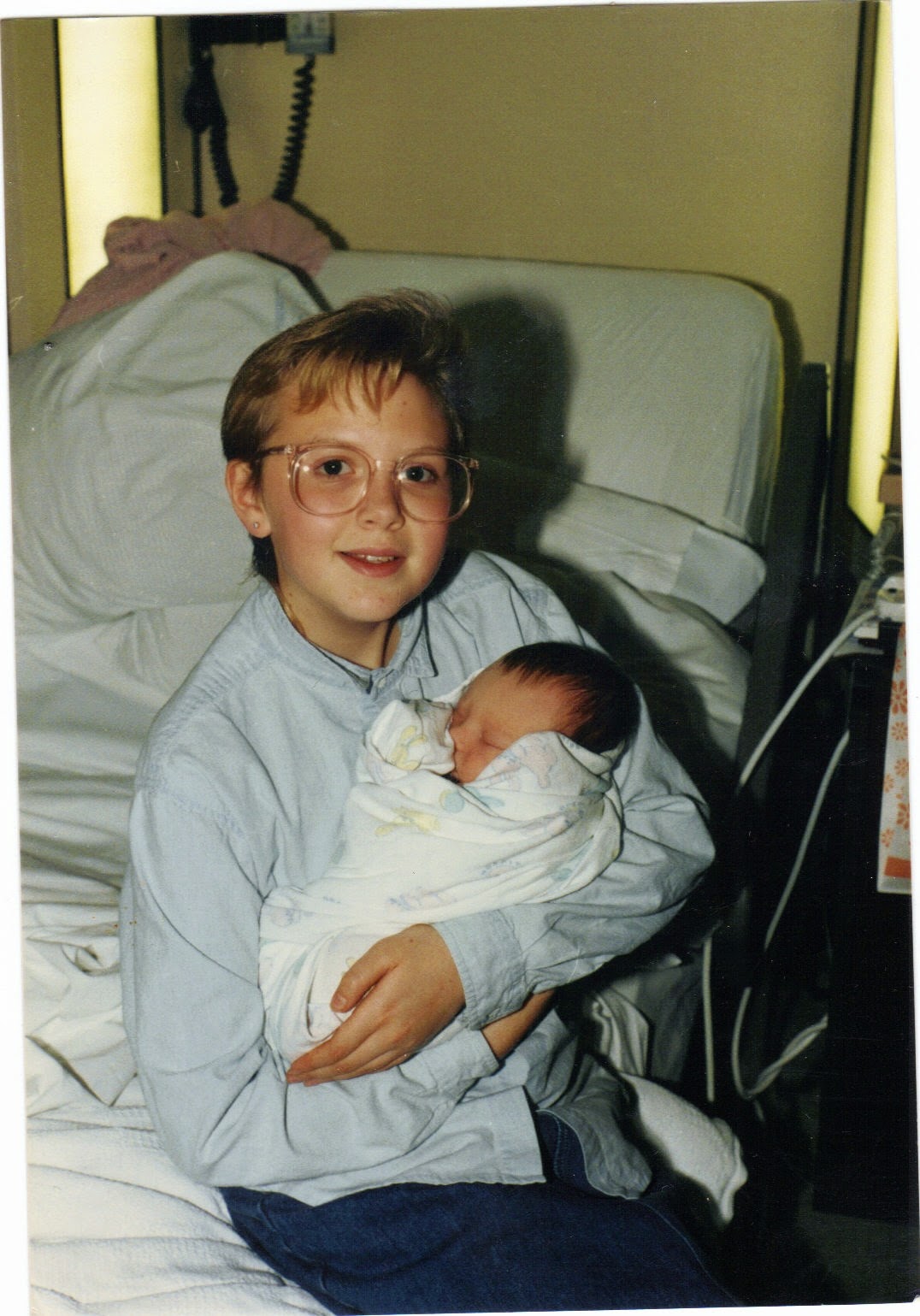 At the time, Kate was not totally thrilled to learn she'd be sharing her birthday, but the idea grew on her.

Bruce, aka Oddball Observations, suggested that I show the father of the group, so here's one taken around that time. 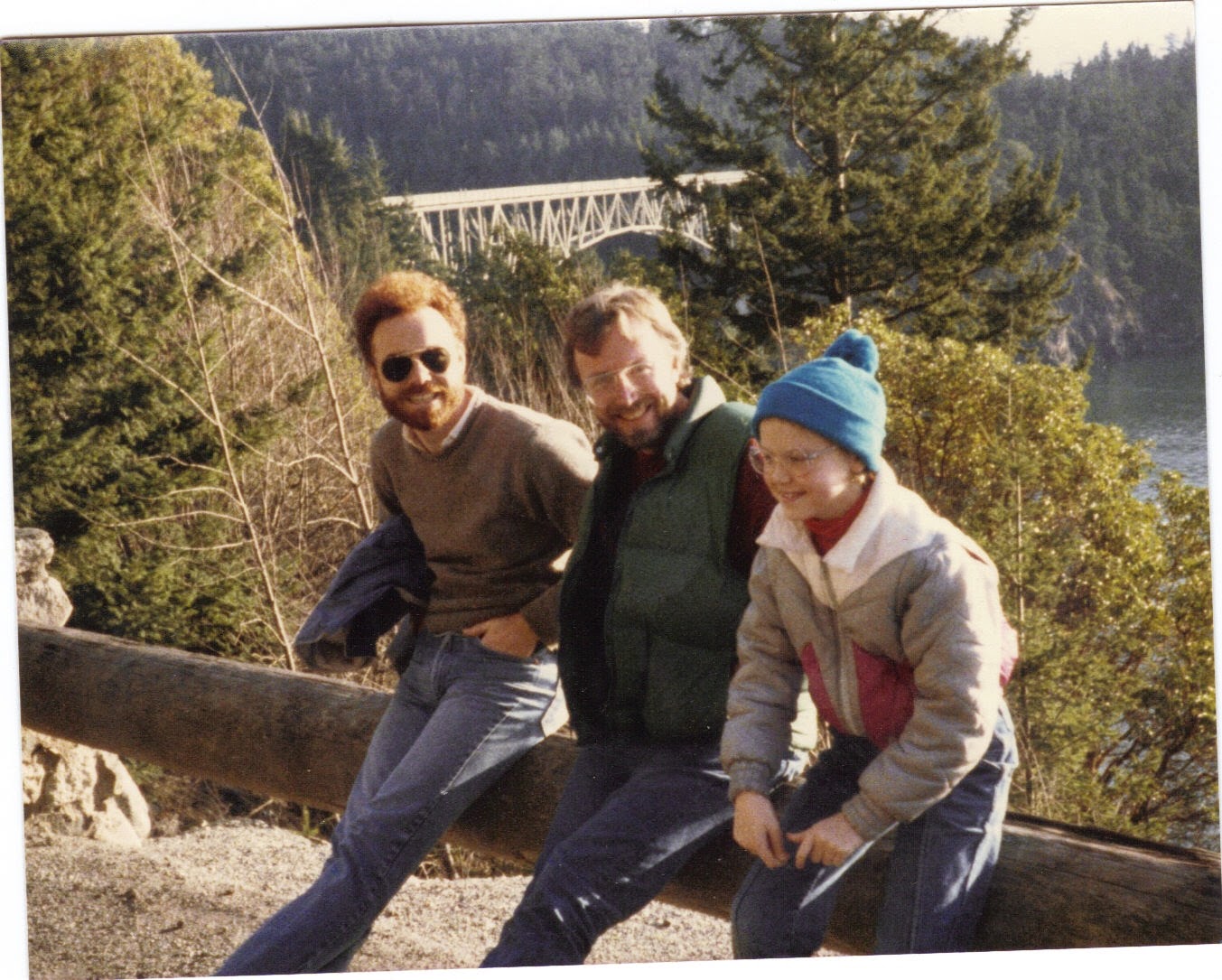 I won't burden you with a current picture of him.

My medical odyssey continues tomorrow with two scheduled procedures, culminating hopefully on the 12th with either the last one or a gateway into more invasive stuff. The two tomorrow are in some doubt because The Adorable One, aka Fiona, managed to sneak some of her germs into my delicate system. The plague child strikes again.

Hope all and sundry are well. 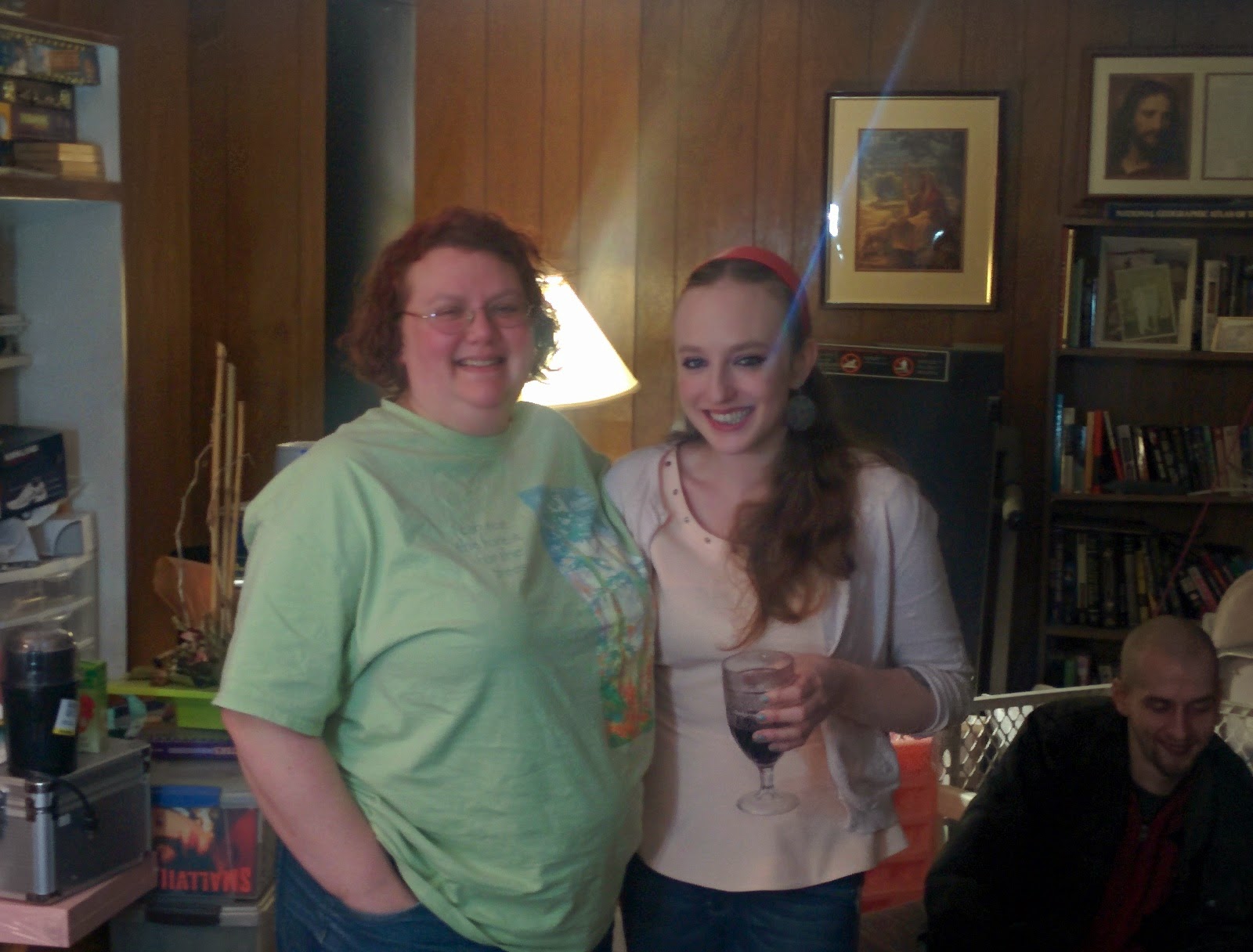 Oddly, my hair and beard were totally light brown before these events.
Posted by Should Fish More at 8:44 AM 20 comments: