So first this morning, after no coffee and being taxied by the oldest daughter, we arrived here:

I got one of these: 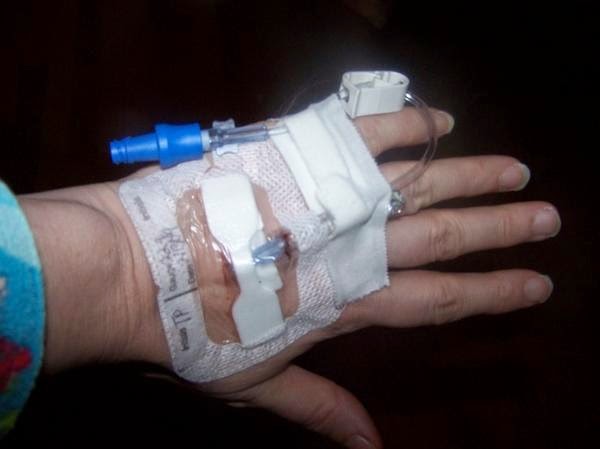 A nice tech injected a bit of this: 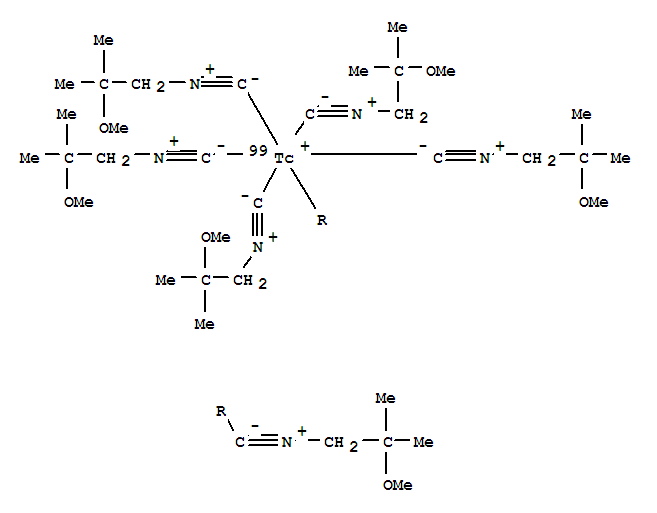 I sat for a bit, then had a nice rest here: 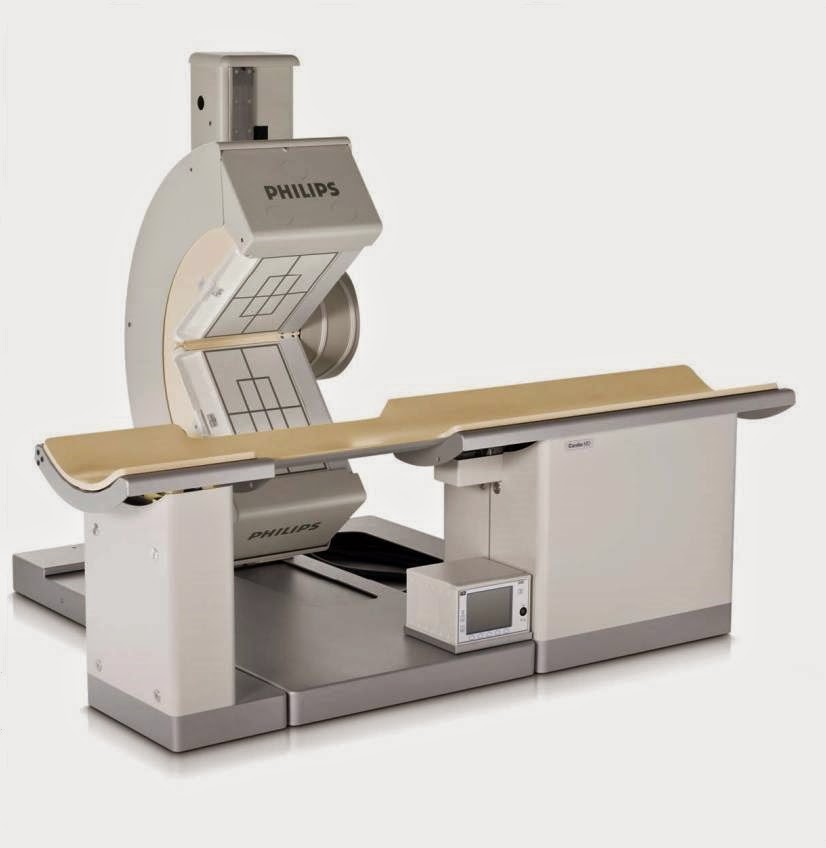 I got out, and a beefy nurse flogged me on one of these: 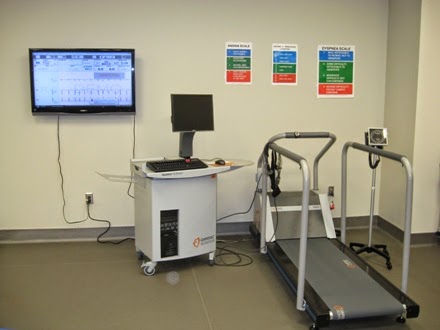 I had a cup of coffee, a bite of some semi-healthy pastry, then back to the odd table seen above, after which I looked at this: 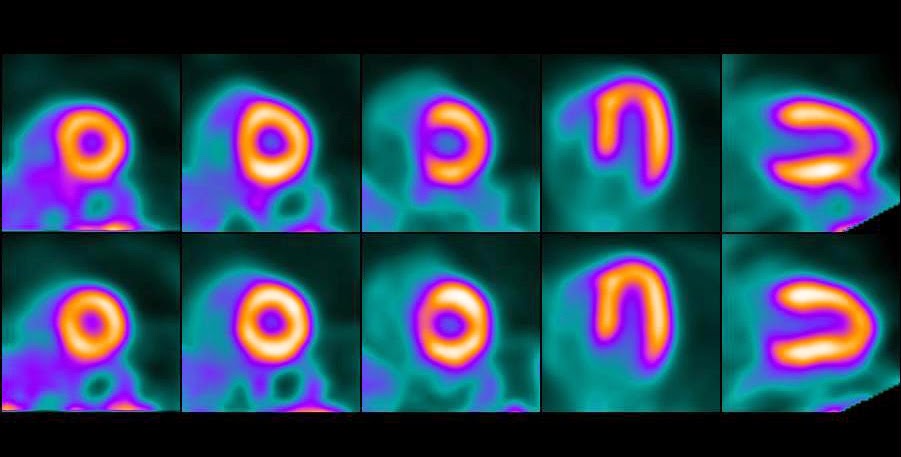 My myocardium, in it's various states of perfusion and non-perfusion.

What did you do today?

I have no idea if it was a Thursday or not, but it was a long time ago, and many hundreds of miles away. 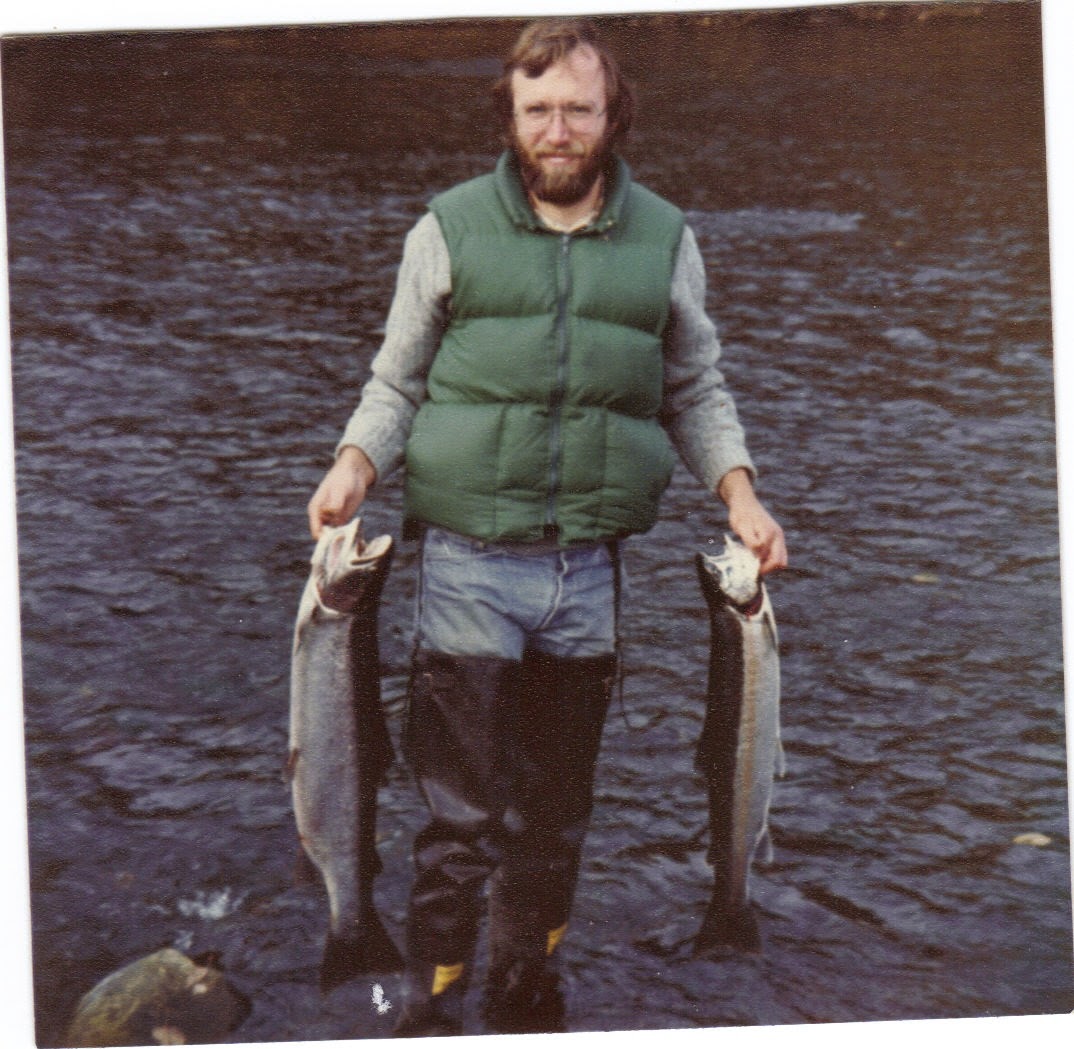 Are we the new Saxons?

As you all know, the Romans journeyed to the British Isles around 100 BCE, thought it nice, and returned in force 100 years later. They remained until around 450 CE, when they were informed they should 'look to their own defenses'. The Roman Empire could no longer support it's various colonies around Europe.

While in Britain the Romans built roads, various viaducts to transport water, and houses, villas. Many of the villas were large, and had creature comforts such as running water, and sometimes heating systems and elaborate bath houses. 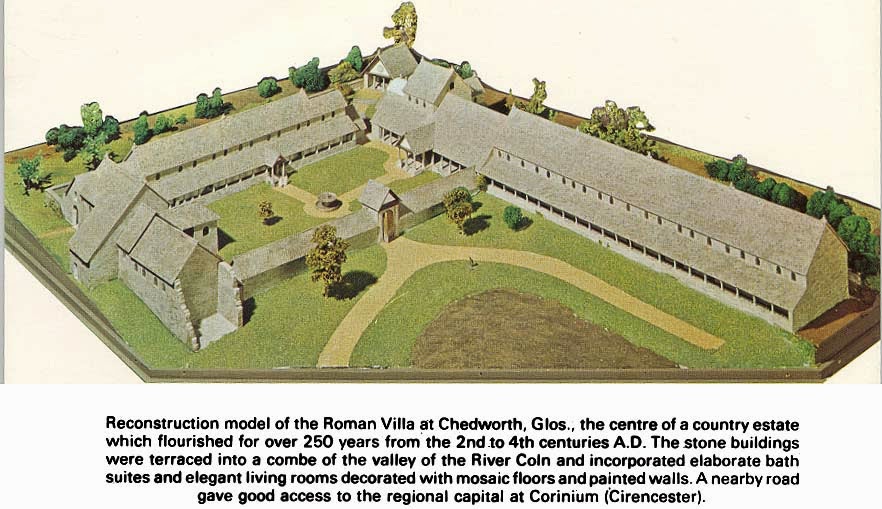 During the period (I'm getting to the point here, albeit slowly) 400-550 CE, the British Isles were either  being invaded or settled, depending on your viewpoint, by some other cultures: the Angles, Saxons, and Jutes, coming from various points on the mainland of Europe. At the same time the Roman population was leaving, or dying out in Britain, leaving these elaborate living quarters.

Archeologists, discovering the remnants of these structures around 1800 years later, found what seemed to be a curious thing......they had not been lived in by any of the new cultures that came after the Romans left. The Angles and Saxons lived in dirt and wood structures, with no amenities.

The conclusion is that neither the Angles or Saxons could figure out how the abandoned structures worked. Therefore they could not maintain them, or fix them if something broke. The road disappeared over time, the structures largely sunk into the earth. A few viaducts remained, being made of stone. The newer cultures were a regression from the knowledge and social structure that preceded them. I think there are similarities to the Saxons scratching their heads over the Roman baths, and our world today.

The events in the Middle East, with the Islamist loonies destroying the artifacts in Nimrud are a obvious example, but I'd rather stick closer to home for the moment. We've got our own examples of what might be thought of as reverse entropy, if one were to pervert the 2nd law of thermodynamics. Since there are so many examples of what I'm going to call anti-science, I'll just refer to two things, Evolution and Climate.

Roughly half of Americans don’t accept evolution. (I don’t like to use the phrase “believe in” evolution; it’s like choosing whether or not to believe in gravity.) Darwinian evolution (including the modifications biologists have brought forth over the years) is the only explanation that scientists have found for the relevant data. The wealth of data is so vast, evolution explains these data so well, and nearly the entire community of professionally trained biologists is so persuaded by this explanation that it is unlikely any other explanation will come along to supplant it. However, as good scientists, we remain open to the possibility of a better idea developing to explain the data. Until it does, there is no scientifically valid reason to hold any other view than that our species (and all other species of animals, plants, fungi, and bacteria) have arisen on the planet through the process of evolution.

But more than that, this denial of evolution speaks to an anti-intellectualism, a brand of antiscience that contributes to human suffering. If people can deny evolution, which is well supported by scientific evidence and widely accepted by the professional scientific community, then they will deny any scientific findings they dislike. The same methods and insights that have informed how scientists understand the movement of the planets, how molecules work, and what medical remedies are most effective have also informed our understanding of evolution. We can choose to cherry pick only the data that support a particular bias about how the world works, but how does that help us if the world does not work that way?

A Gallup poll in 2012 showed that 58% of republicans believe that god created humans in their present form less than 10,000 years ago.

It's the same with human-caused climate change. There is nearly unanimous  consensus among scientists that it is real, and one of the most important things we need to address. Less than 50% of US citizens believe it is real. Over half of the republicans in congress deny the science is real. In the senate, it's nearly 75% of the GOP deny the science.

We're leaving out the attacks on education, though it figures highly in the above.

We're left to wonder are we like the Saxons, too uneducated to understand the culture that preceded them, or is this something less benign than being dumb? Whatever it is, it has us at the point where we are less advanced when measured by progress from one year to the next. In science, particularly aerospace, we cannot match the feats accomplished 40 years ago. Each year, fewer and fewer US-born students enter science graduate programs.

The US is unraveling at a stunning speed, and at a staggering decree. The decline is breathtaking, and the prospect is dim. Especially when what we seem to depend on to rescue us is faith.

The Book of Esther or How I Got Lunch Today 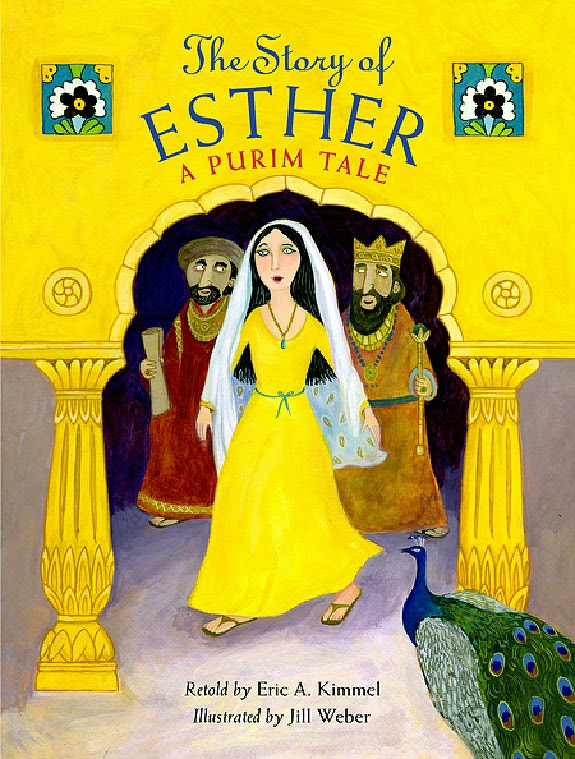 My buddy down the street left a gift for me on my door this morning: chili and cornbread. I'm assuming it was prompted by Purim, a holiday where, among other things we are admonished to drink until to drink until they do not "know the difference between 'cursed be Haman' and 'blessed be Mordechai,'" according to Jewish doctrine. (Haman is the name of the official in the story, and Mordechai is Esther's cousin.)

In that vein, I will raise a glass this evening of the apple vodka. L'Chayim!